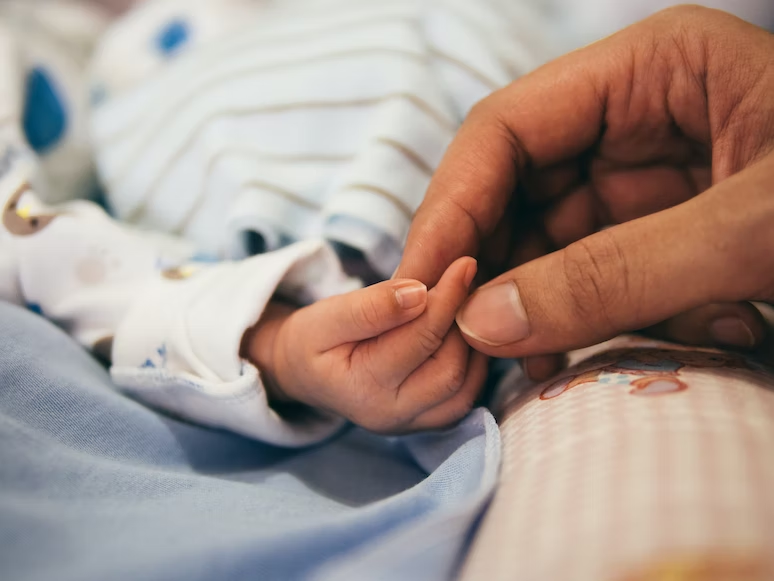 Cases of childhood behavioural disorders are growing by the day worldwide and research suggests heavy metal toxicity one of major reasons behind this epidemic. The same cause is behind the rising cases of disorders like ADHD, autism spectrum disorder etc. Clearly, there is a link between heavy metals and behaviours and that’s why detoxification is helpful in treating children affected by behavioural disorders. With child behaviour disorders becoming more prevalent, this is definitely a right time to ensure heavy metal detox for kids and save them from more harm. Plus, the use of heavy metals is growing around us and their affects are something we need to address sooner rather than later.

Seafood consumption can cause exposure to mercury among children. The use of dental amalgams is also a reason why mercury is finding its way trough into the health system. Since mercury is a potent neurotoxin, is could disrupt neurological function and could cause an increased risk of behavioural disorders. In fact, prenatal mercury exposure is linked with ADHD symptoms in children as research has proved the same.

Similarly, compared to normal children, mercury levels are always higher in the brains and blood cells of autistic kids. Studies have also concluded how presence of mercury content in air is associated with a greater chance of autism in kids. Learning disabilities and harm to developing brains can be caused by even low levels of mercury.

Lead can affect the development of nervous system in children as it’s an ever-present environmental toxin. Exposure to dirt, air pollution, dust, paint chips and drinking water are some of causes how lead can find a way in the system of the children. Studies and reviews have shown how the risk of ADHD is higher among children who grow up near the site of lead refinery. There will be adverse effects on the brain and in behaviour with even low levels of lead exposure for children. Worse still, lead exposure has no safe limit, and this should be known to parents.

Manganese is one of those heavy metals that is responsible for behavioural disorders among children. However, the body requires this heavy metal in small amounts for the metabolism of amino acids and carbohydrates. It’s also needed in the body for bone development and for healing of wound. Regular consumption of foods such as legumes and green leafy vegetables can help us get its adequate amount for the body. However, children should be kept away from manganese dust (which can come from chemical industries and welding) and impure drinking water. there will be behavioural problems and low intellectual function if children are exposed to high levels of this heavy metal through drinking water.

Exposure to high levels of aluminium is linked to declining ability in learning, memory and attention in children. Its exposure not only causes behavioural disorders but can also cause other health risks as well. This heavy metal is used a lot in food additive and metal cookware and cans which should be kept to minimum levels to reduce the concerned risks.

See also  Effects of cold weather on your health

Arsenic is now a common contaminant in groundwater and soil. Its prevalence is due to a by-product of industrial manufacturing processes. Its high levels are linked with decreased IQ in kids. If you think you child is exposed to arsenic on a regular level, you should then consult a child behaviour specialist and see if the heavy metal has caused some harm. This will help keep the kid away from the harm’s way for sure.

No comments to show.